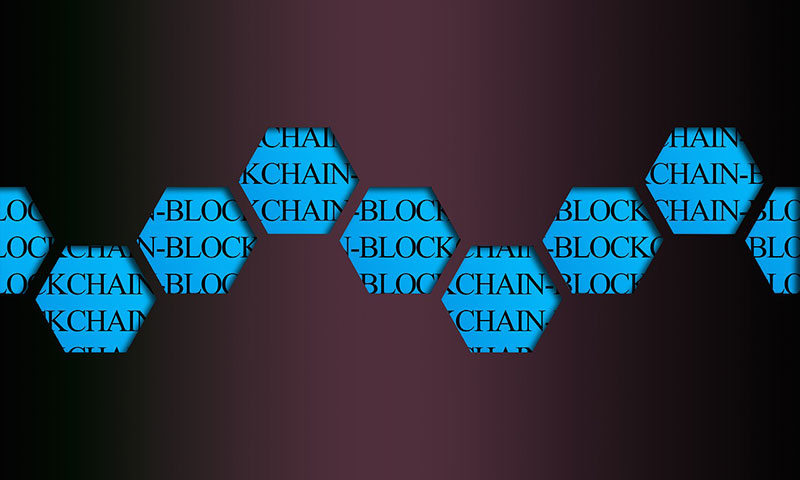 Know More About Blockchain In Bitcoin

For people who found cryptocurrency interesting, it’s important to learn its core system – Blockchain. In fact, it is the record keeping technology that Bitcoin use on their network. Keep reading to learn more about Blockchain in this article.

The term of “Block” means the digital pieces of information and they are stored in a public database that we called “Chain”.

What kind of information do Blocks store?

How does Blockchain work?

Once a block stores any new valid transaction after the verification process, it would be added to the blockchain. Then, it becomes available in Bitcoin’s public Blockchain section and everyone can see and get the basic transaction information (see previous section). In addition, blockchain is just like its name suggests,

What can Blockchain do?

The identity component of blockchain technology is performed through the combining cryptographic keys. In this case, a public and private key will create a digital identity reference to represent the user. Then, blockchain would record registry data and transactions in three ways: encrypted, unencrypted and hashed. Besides, blockchain is functioning based on a distributed network which has incredibly amassed an immense computing power to secure the network from every part of the world.

Why to use Blockchain?

Blockchain can become an ideal solution when you want to keep records in a transparent and decentralized system because there is no middleman involved. In addition, it is a highly secured technology to store the data and no one can accidentally delete or corrupt your information.

Image by Pete Linforth from Pixabay