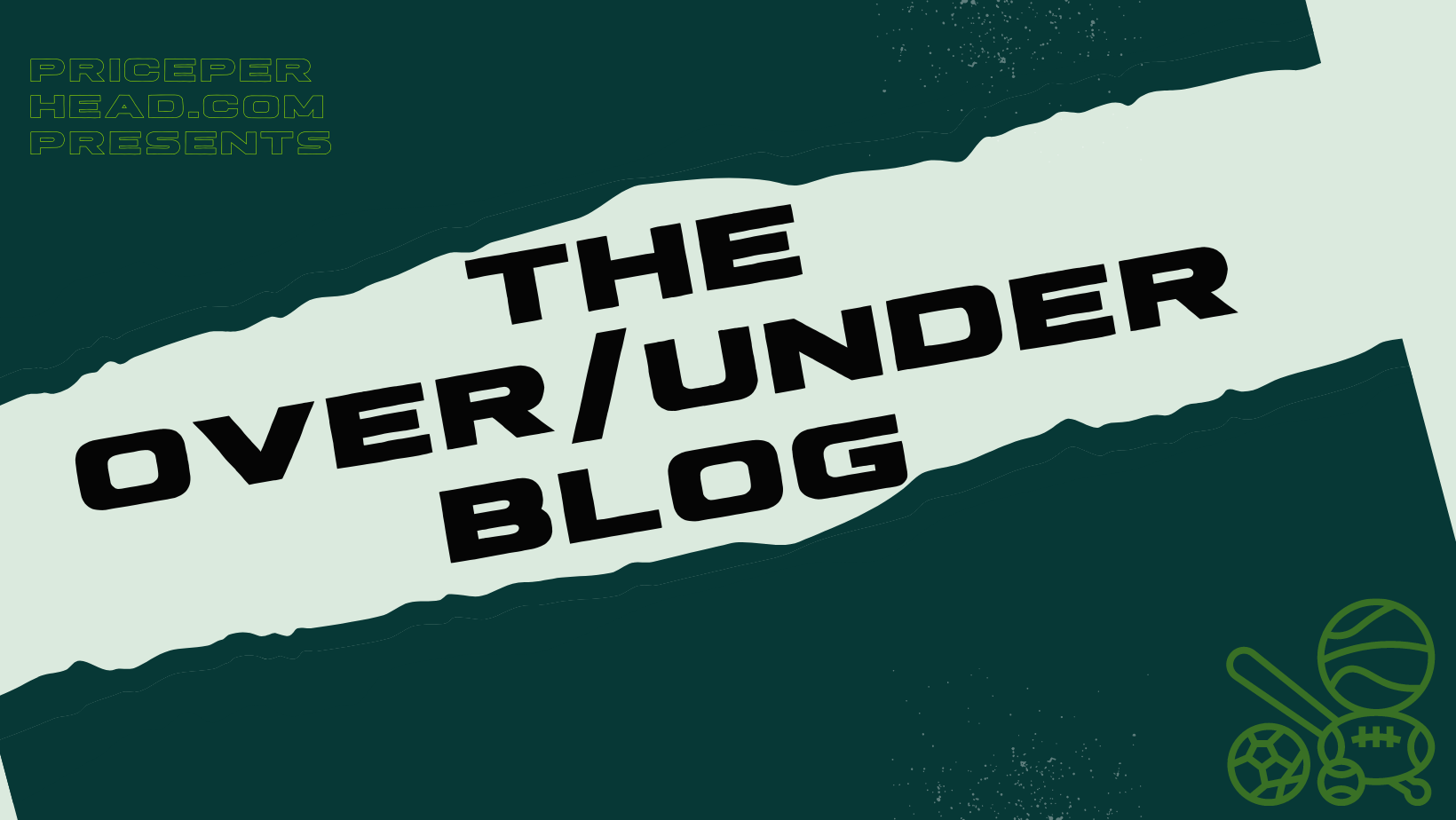 This week’s edition is all about the richest owners in sports, according to the latest list released by Forbes.

Over/Under: Steve Ballmer Is No Longer Richest Owner in Sports 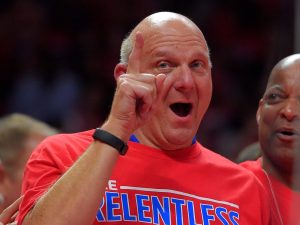 It seems like the Clippers owner has been on top of this list forever, doesn’t it? The vision of Steve pumping his fist on the sidelines of the Staples Center just oozes with rich guy energy. The ascension from the league basement to seemingly perennial relevance just adds to Ballmer’s allure. But we haven’t seen Steve be Steve in a minute because, well, live pro sports are a tad different these days. Meanwhile, the Clips are not the world beaters most assumed they would be. To make matters worse, Steve lost the top spot to the owner of the Mumbai Indians cricket team. We’re taking the UNDER on this one, but mainly because we just miss court side Ballmer.

Over/Under: The Cleveland Cavaliers Owner Is The Third Richest Owner in Sports?

Dan Gilbert is not just the owner of Ohio’s NBA team, but it still hit us sideways when Dan’s spot on the list was announced. How is the Cavs guy higher than Jerry Jones? Robert Kraft? Steve Cohen? The answer is Quicken Loans, which has nothing to do with the performance of his bottom dwelling NBA franchise. Gilbert clocks in at an estimated net worth of $51.9 billion, according to Forbes. Numbers don’t lie but taking the UNDER feels right here.

Being the 20th richest owner in professional sports is still a lot of money. This is not a drag on the Arthur Blank who made his fortune with Home Depot. But this is a curious look at the Arthur Blank who owns perhaps the most up and down, disoriented, and disappointing NFL franchise Atlanta Falcons. Watch film from a Falcons game and take a peek at the stands. Drop a google search on “do the Falcons have the worst fans in the league” and explore the data that suggests heavily that, yes, they do. The fact that Arthur Blank still has a spot on Forbes’ Top 20 richest owners in sports is impressive. While we’re taking the under on the Falcons, we have no choice but to give their owner the OVER.

Ready to start your new bookie business? Price Per Head offers highly customizable bookie software that can be easily customized to display specific real-time information for specific hours, days, months or years. It includes 17 different reports, such as player management, cash flow, action by player and more. Sign up for an account today!