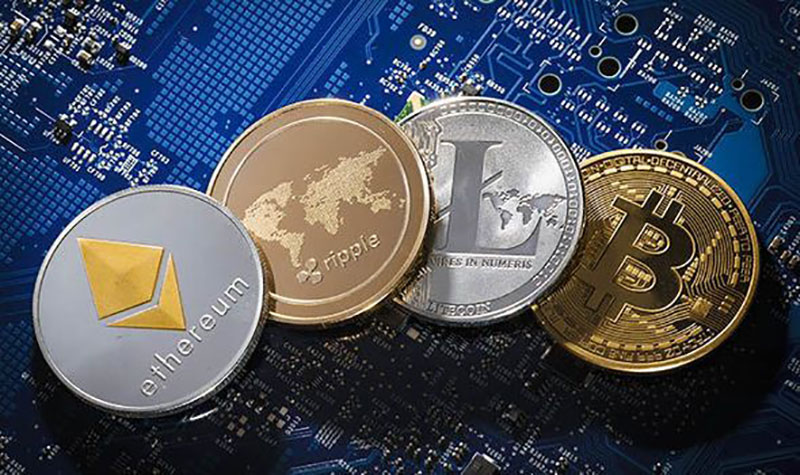 Get To Know The Top Cryptocurrencies

You may hear about the term of cryptocurrency but not familiar with their benefits or wonder what to start with? There are too many of them in the current market and you want to make sure which one is better for sport betting industry? Well, there is no correct answer about which one is the best but we are going to show you the top cryptocurrencies that are popular and can be accepted by many books.

Ethereum is another commonly used cryptocurrency in the current marker and its transactions can be programmable or automatically unlike Bitcoin. It is not just a digital currency but an advanced blockchain project. Ethereum even offers the special feature for the developers to build their own cryptocurrencies.

Ripple is one of the best performing cryptocurrencies which rises fast since 2017. It uses blockchain technology to make international payments faster and securer. Unlike the banking transactions that normally take 3 days or more to process, using Ripple just takes a few seconds to complete your payment.

Litecoin is also considered one of the largest cryptocurrencies. It was created to improve upon Bitcoin’s used technology in 2011 and its transaction speed is 4 times faster. Moreover, Litecoin was the first one to perform Lightning payment in May 2017. Such payment can be successfully settled in just a second.